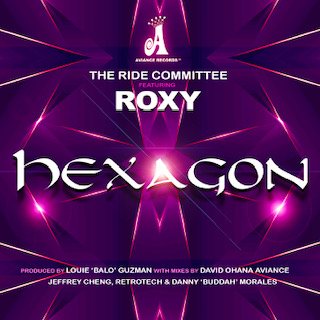 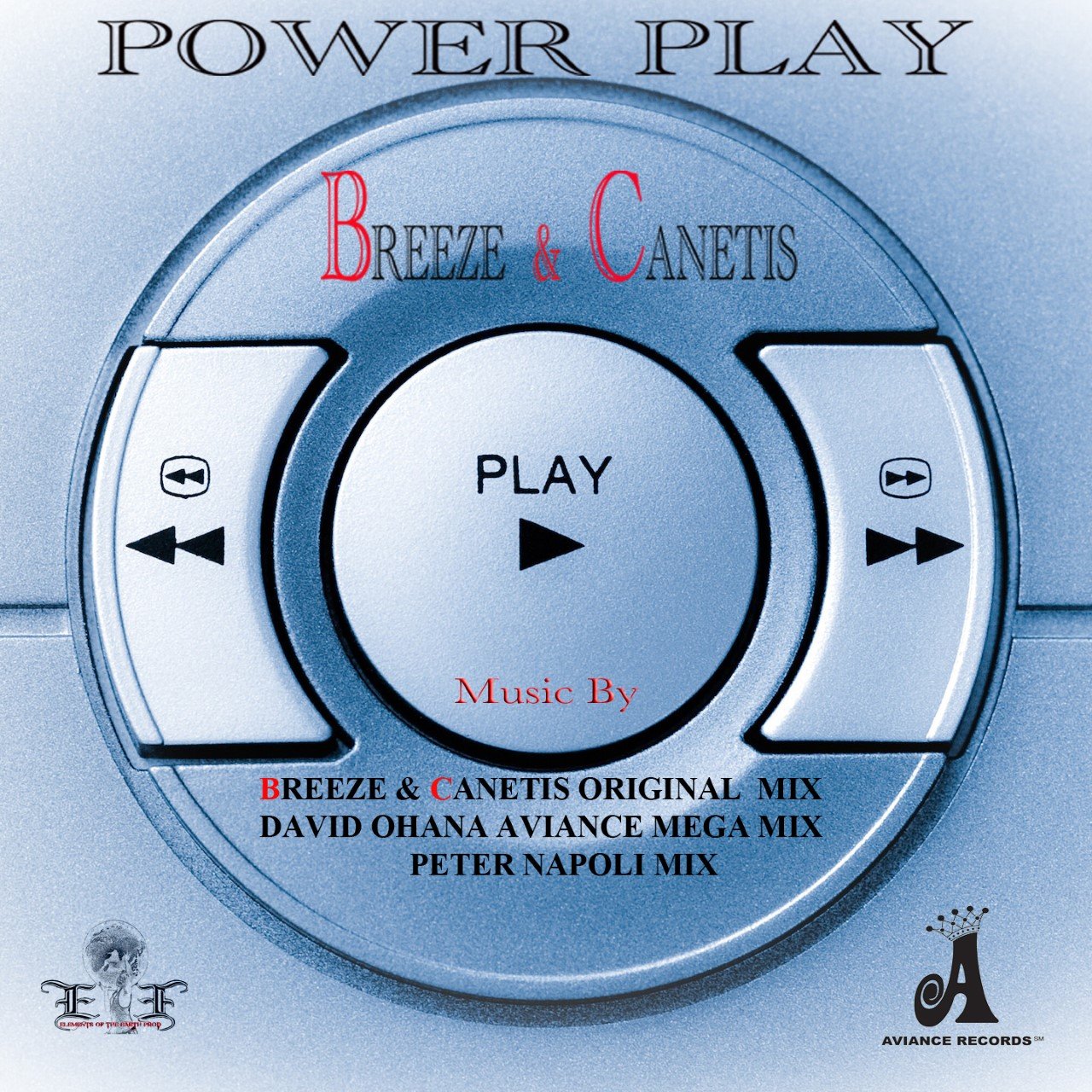 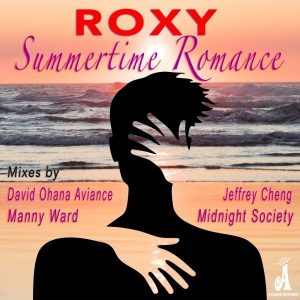 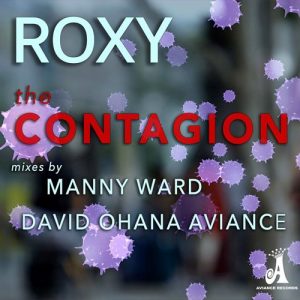 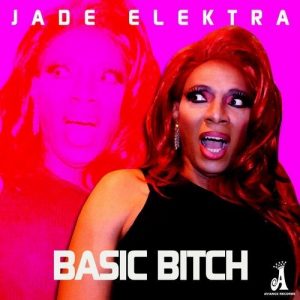 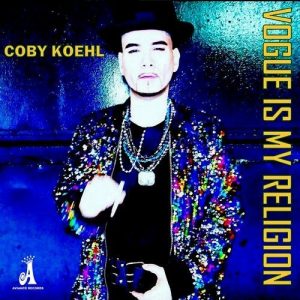 Coby Koehl – Vogue Is My Religion 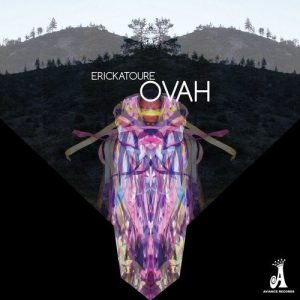 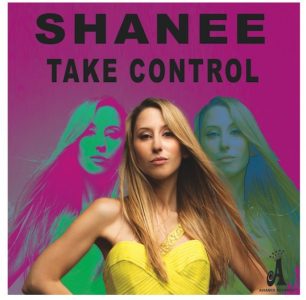 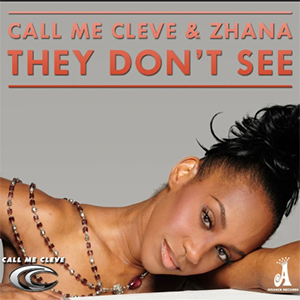 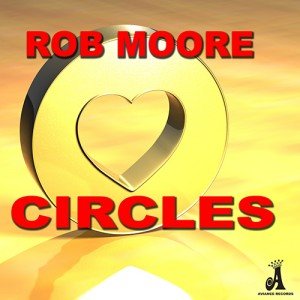 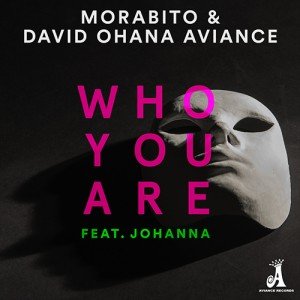 Morabito & Ohana – Who You Are 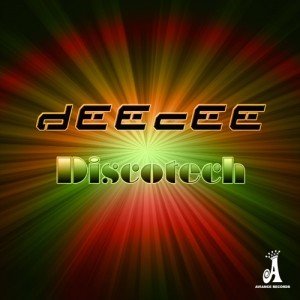 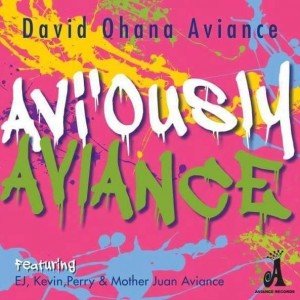 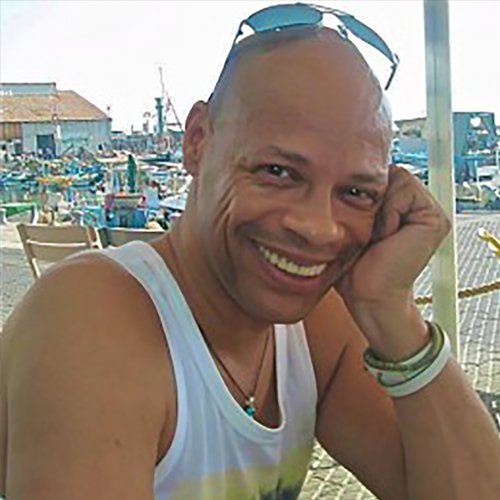 Mother Juan Aviance is a secretary by trade and the proud owner of the infamous, trademarked House of Aviance®.  Juan Aviance, or as legions around the world call him Mother Juan Aviance, has come a long way from his humble beginnings. Born in 1963 in Charleston, South Carolina then growing up in Boston, MA where he always found himself gravitated to the Performing Arts. Whether it was singing or directing shows, it was where he excelled and was the most comfortable. In 1989, (Washington, DC) Juan started his own House and 27 years later House of Aviance is still a fixture in Nightlife in NYC and several other cities across the U.S. and abroad.  HOA has been a force to be reckoned with for two decades and is best known for their Dj’s, producers, singers, performance artists and unique fashion sense. With 700 members’ strong House members are always performing or hosting parties at various venues or sponsoring charity events. In March 2014 Aviance Records was launched and soon after they release the debut single ‘Avi’ously Aviance” featuring Ej Aviance, Kevin Aviance, Perry Aviance and of course the Matriarch himself. 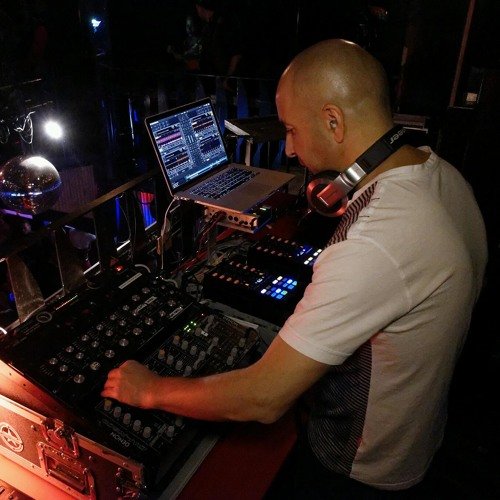 For several years, he was performing in R&B bands playing guitar, songwriting and recording with various artists. His shift towards Dance Music started in the early 90’s when he discovered the Sound Factory on 27th Street NYC with the Legendary Junior Vasquez at the helm. David learned the new technology and started building up his vinyl collection and then went on to do remixes such as Inaya Day’s “Can’t Stop Dancing” (#1 on Billboard Dance charts) and Jody Watley’s “Don’t You Want Me”. During that time, he also started DJing at various venues in NYC and has been on top of his game since.

David’s relation to The House of Aviance has been for 20 years plus. After many conversations with Mother Juan Aviance he officially became an Aviance member and in March 2014 they became business partners and Aviance Records, LLC was born. The label concept is a multi-genre artist enterprise and record label spanning House Music, R&B, and many shades of the rhythmic Dance Music scene. Since The House of Aviance has been at the forefront of nightlife and the Dance Music Industry for 27 years, it’s only a matter of time before Aviance Records becomes a household name.